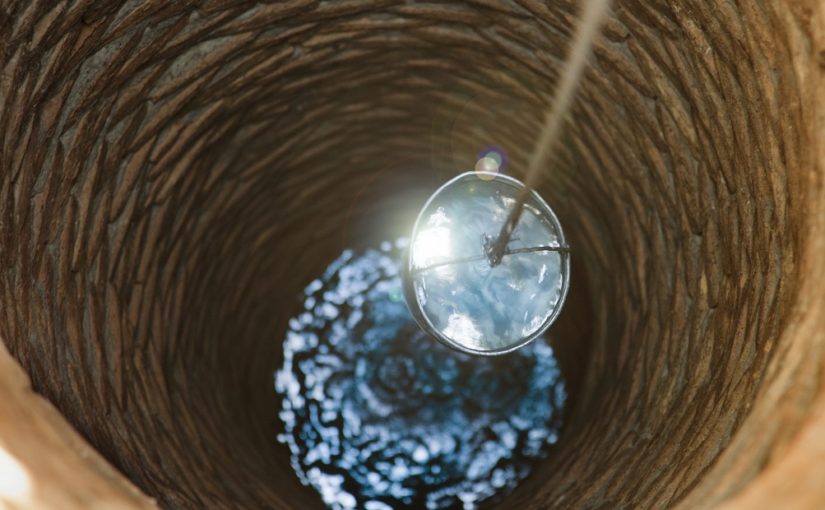 The government has introduced a much-welcomed Value Added Tax (VAT) compensation scheme for charities. This scheme aims to reduce the VAT burden on charities and to partially compensate for VAT paid by the charity. Charities are entitled to claim a refund of a proportion of their VAT costs based on the level of non-public funding they receive.

The scheme applies to VAT paid on expenditure on or after 1 January 2018. VAT paid in or prior to 2017 cannot be claimed.

The fund for the scheme will be capped at €5m per annum. Where the total amount of eligible claims from all charities in each year exceeds the capped amount, claims will be paid on a pro-rata basis. The minimum claim which may be submitted is €500. This scheme will be reviewed after three years.

The scheme operates on a cash basis. This means that if a charity orders goods and services in year 1 and does not pay for them until year 2, the amount due to be paid cannot be included as expenditure of year 1.

How do you calculate the claim amount?

The claim is calculated using a number of factors relating to qualifying income and qualifying expenditure.

Qualifying expenditure is VAT which was paid in the State in the year to which the claim relates for goods or services which were used by the charity solely for its charitable purpose. A charity cannot include any amount that they are entitled to receive under any other scheme or legislation administered by Revenue.

The claim amount (eligible tax) is the amount which is eligible to be claimed based on the level of non-public funding received and it is determined by the formula:

How to submit a claim

To submit a claim, you will need the following:

Revenue may need the following in support of your claim:

Claims for VAT compensation must be submitted annually through Revenue Online Service (ROS) between 1 January and 30 June in the year following the year to which the claim relates. A claim can be made by a charity directly or an agent can make a claim on behalf of a charity.

Calculation of payment by the Revenue Commissioners

The amount that Revenue will pay out to each charity will depend on the:

The annual amount available under the scheme is capped at €5m. If the total amount of claims in a year exceeds €5m, any refunds due will be paid to charities on a pro-rata basis.

It is expected that approved repayments will issue in November in the year of the claim.

For more information, contact Roseanna O’Hanlon or a member of our not-for-profit or tax teams.