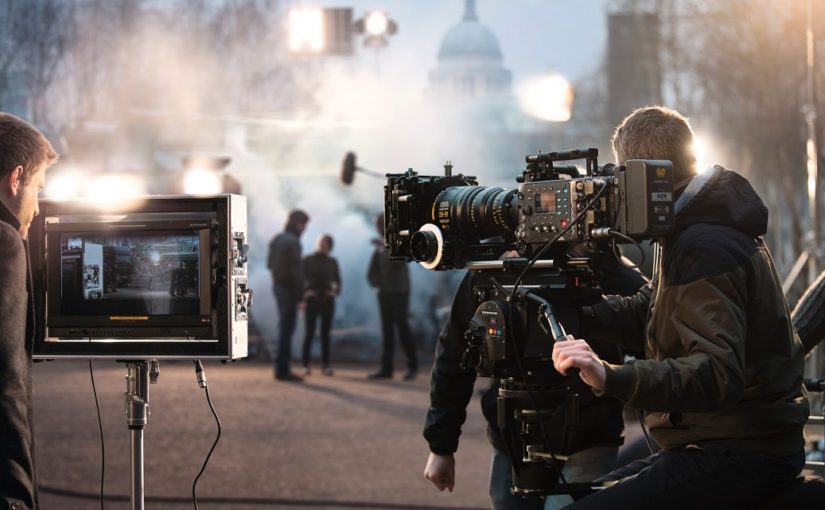 Finance Bill 2018 sets out a number of anticipated changes to the section 481 scheme.

Under Section 481, a company which produces a film can claim a payable tax credit of 32% of eligible expenditure, subject to certain limits. This is a valuable support to aid film financing in Ireland for qualifying productions.

From 1 January 2019, there will be an increase of 5% in the value of a film relief credit for the production of a qualifying film in an “assisted region” as defined by Department of Business, Enterprise and Innovation. The relief will phase out on a tiered basis over 4 years, with an uplift of 5% available in 2019 and 2020, 3% in 2021 and 2% in 2022 (subject to certain criteria).

The credit is due on whichever is the lowest of the eligible Irish expenditure (including the cost of international cast and crew working in the State), 80 per cent of the total production costs (including overseas expenses), or €70 million.

Eligible expenditure has been directly defined under the Finance Bill 2018. It is defined as the portion of the total cost of production of a qualifying film that is expended on the production of the film in the State.

Total cost of production is defined as expenditure that is wholly, exclusively and necessarily incurred to produce the film.

In order to address concerns in relation to the operation of the film relief, this section also provides for a number of administrative changes to ensure the credit operates in an efficient manner.

The credit is moved to a self-assessment footing to put the credit inside the normal penalty and prosecution regime where an incorrect claim is made.

The Department of Culture, Heritage and the Gaeltacht will now be administering the incentive, with payments still made by the Revenue.

The producer company must apply to the Minister for Culture, Heritage and the Gaeltacht for a certificate stating that the project is to be treated as a ‘qualifying film’ for the purpose of Section 481.

This application must be made to the Minister at least 21 working days prior to the commencement of Irish production.

Where the Minister issues a certificate in relation to a qualifying film and all other provisions of Section 481 are complied with, a producer company may then make a claim for the film corporation tax credit.

Finance Bill 2018 indicated that there will be changes to the administration of the training component of the scheme. See these changes in our post Updated Section 481 requires a Skills Development Plan.

We help our clients to bring a project from inception to the big and small screen. If you are embarking on a film-related project and would like assistance with your film financing contact our Film, Media & Creative Industries team.

*An undertaking in difficulty is defined as a company where more than half of its subscribed share capital has disappeared as a result of accumulated losses or where the undertaking is subject to collective insolvency proceedings or fulfills the criteria under its domestic law for being placed in collective insolvency proceedings at request of its creditors.