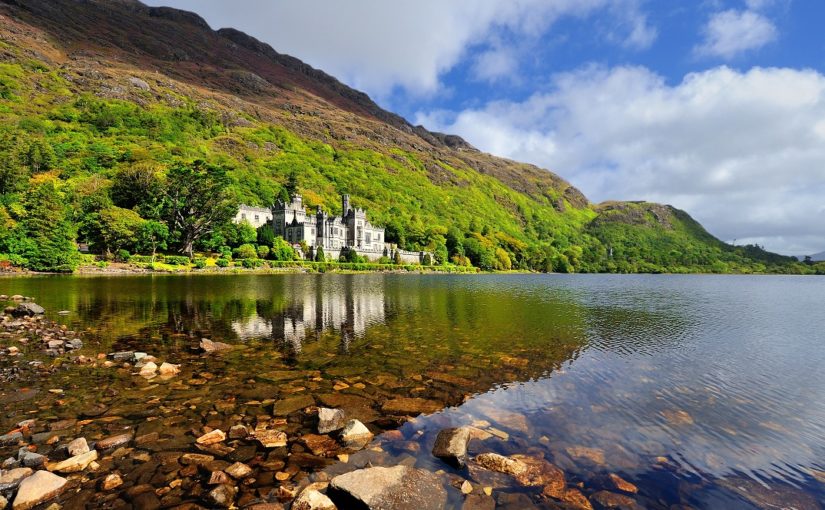 The tourism industry in Ireland has seen significant growth over the last decade. Valued at over €9bn, it is a critical sector for our economy, supporting one in ten jobs within the country.

Overseas visitor numbers reached a record high of 10.6m trips in 2018 – the eighth consecutive year of growth and above the previous high of 8m in 2007. In 2018, the UK remains the largest single country market at 35%, however Ireland’s reliance on this market has decreased as visitors from other countries have increased their market share.

Visitors from the North American market, for example, have increased from 0.9m in 2010 to 2.4m in 2018. Mainland Europe as a market is very strong for Ireland accounting for 36% of overall visitors.2 Increased air capacity and new routes make Ireland a more accessible and affordable destination.

Demand from domestic visitors is also strong. In the latest figures available, Irish residents took more than 9.6m domestic trips in 2017, an increase of 2.9% when compared with 2016. These domestic trips accounted for a total expenditure of €1.9bn.

A strategy document published in April 2018 by the Irish Tourism Industry Confederation (ITIC), entitled An Industry Strategy for Growth to 2025, set ambitious goals and objectives to be achieved for inbound tourism by 2025. One of the main goals of this strategy is to grow international visitors to Ireland to 13.7m by 2025. This would necessitate the construction of 11,000 bedrooms nationwide.

There are 820 registered hotels (58,757 rooms) in Ireland, with 33% of rooms located in Dublin. The Dublin hotel market saw an increase of over 1,100 new bedrooms, a 5.7% increase in room capacity, during 2018. This marked the largest annual increase in supply in Dublin in over 10 years. This growth trend is continuing and we estimate that approximately 1,600 hotel bedrooms will be added in 2019.

In 2018, Ireland’s hotel sector enjoyed another record year of RevPAR growth with occupancy levels at all-time highs. Dublin in particular has been in the top two of the occupancy league table for European cities for the last 4 years.

The 2018 Crowe Irish Hotel Industry Survey reports that total revenues per available room were €71k in 2017, an increase of 7% over the previous year. The expectation is that the 2019 survey (currently being produced) will show another year of growth for hotel revenues and profitability. The survey also reported average occupancy up 1.4 percentage points to 75.4% for Ireland hotels in 2017.

There continues to be a nervous anticipation of what Brexit will bring to the Irish hotel sector. There is no doubt that certain parts of the Irish hotel market have already been affected by the UK’s decision to leave the EU. The weakness of Pound Sterling has impacted tourism with a reduction in visitors from Northern Ireland and the UK. Since 2016, there has been a 4% decline in UK visitors to Ireland.5 For the last thirty years UK visitors were the largest market for Ireland, accounting for over 40% of inbound visitors, however in 2018 the Other Europe’s visitor market surpassed the UK market as the impact of Brexit takes hold.

Download the full market report for a fuller insight into Ireland’s dynamic tourism and hospitality market. 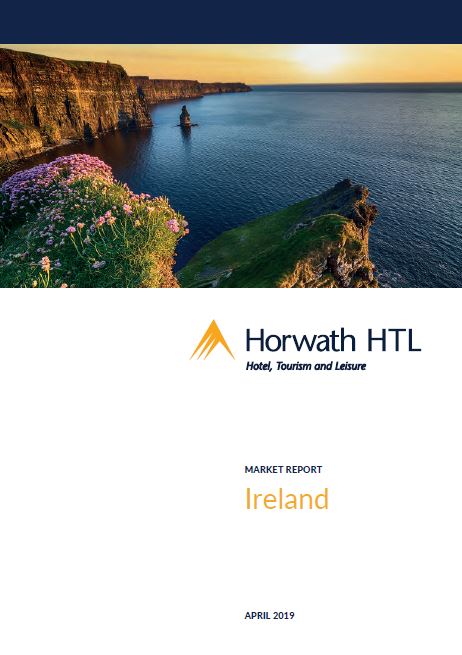