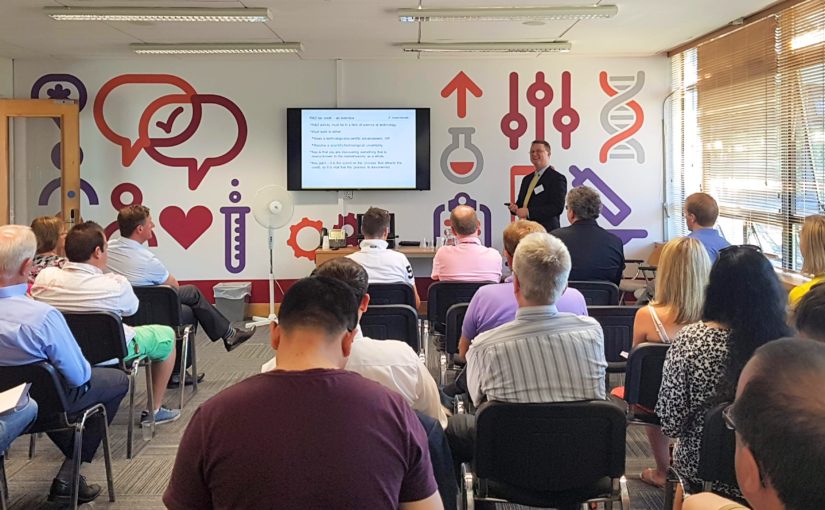 Managing the cost of doing R&D in Ireland

Tax Director Michael O’Scathaill spoke at the recent seminar on Securing and Managing Funding for Business Innovation for new and emerging businesses at the Synergy Centre, IT Tallaght.

Michael O’Scathaill spoke about the R&D Tax Credit, focusing on some of the practical issues companies typically encounter in accessing the credit. He highlighted in particular the need to maintain on an ongoing basis a detailed file of both the R&D process and the expenditure incurred on it, emphasising that it was for the process itself that the credit was granted and not necessarily the end product of such R&D. He outlined the form that a Revenue review or audit of claims typically takes and highlighted some of the key points of dispute that can arise.

He concluded by saying that claiming the credit can be a daunting process at first for companies but that in the long run it can be worth it as up to 25% of qualifying R&D spend can effectively be recovered by availing of it. He also noted that the credit is not confined to activities carried out in laboratory settings or to sectors traditionally associated with R&D such as medical or pharmaceuticals and that companies across a range of industries may qualify, thereby making it a relief that should be on the radar of businesses generally.

For further information regarding the services we can provide in relation to your company’s Intellectual Property, please cpntact our tax team. 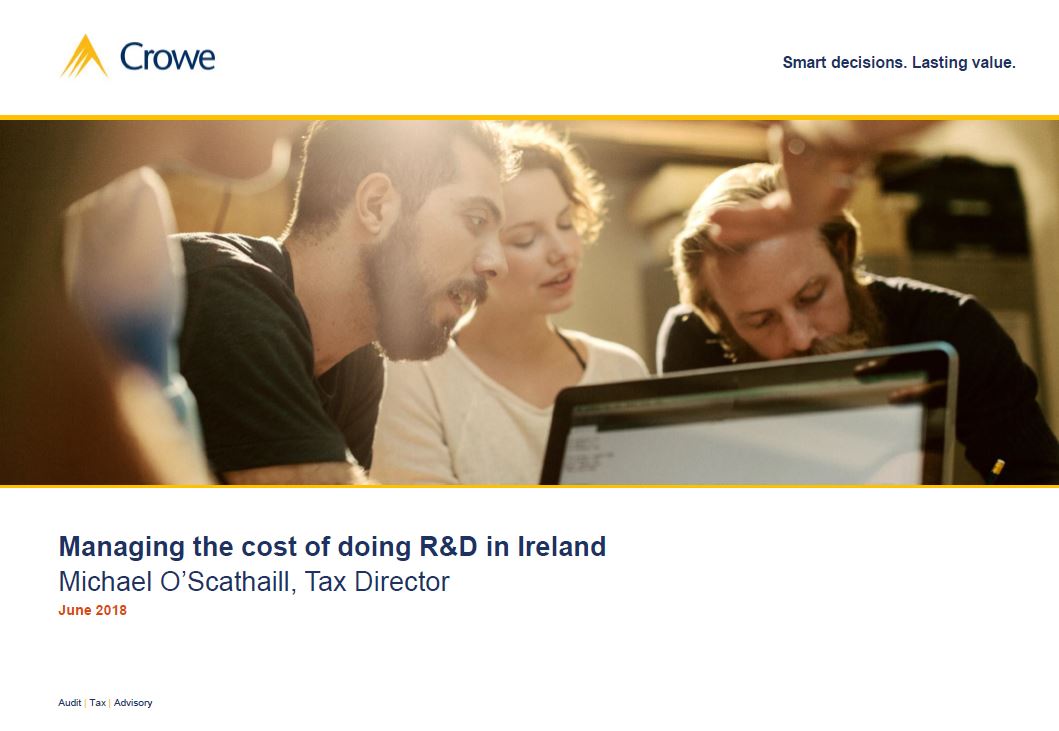 Managing the cost of doing R&D in Ireland