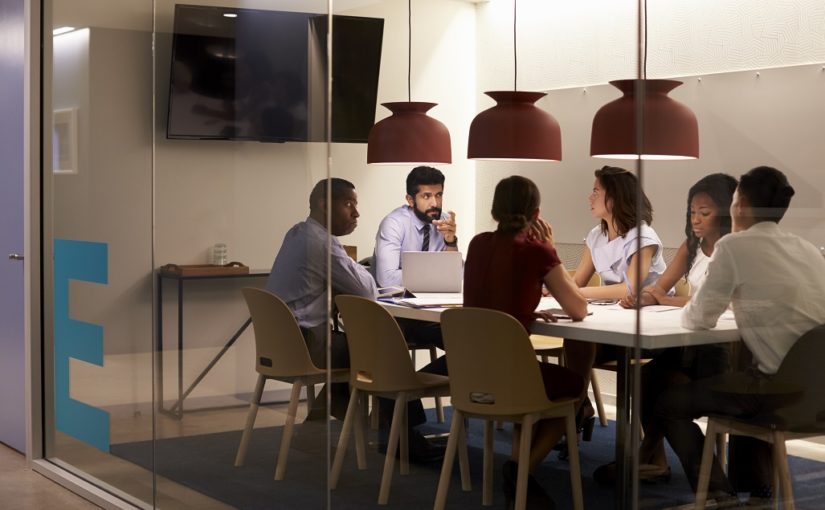 On 27 June 2019, the Office of the Director of Corporate Enforcement (the “ODCE”) released its annual report, outlining the work they carried out during 2018.

Of note in the report was the section relating to Dissolved Insolvent Companies and the role of the ODCE in dealing with the directors of these companies. An insolvent dissolved company is one which has been struck off the register of companies by the Companies Registration Office, for failure to file the required returns, and which has a deficit of liabilities over assets on its balance sheet at the time of being struck off.

In the circumstance of a dissolved insolvent company, the ODCE has the powers under the Companies Act 2014 to apply to the High Court for the disqualification of the directors of the company. As set out the ODCE report:

“Where there is evidence to suggest that a company was insolvent at the date upon which it was struck off the Register, it is the Office’s policy to consider seeking the disqualification of the company’s directors. This is because, by allowing the company to be struck off the Register, the directors avoid bringing the company’s existence to a conclusion in the appropriate manner, i.e., through the appointment of a liquidator. By not appointing a liquidator, the company’s directors also avoid the scrutiny of their behaviour as provided for by section 682 of the Act.“

During 2018 the ODCE examined the actions of the directors of 18 companies which were struck-off the Register whilst having significant outstanding liabilities. As a result of these examinations, 21 directors in 11 companies were disqualified from acting as directors of a company. In addition to this, three of the companies have now applied for the restoration to the Register of Companies with a view to discharging their liabilities.

These statistics serve as a warning to all directors of the duty they have to properly administer the dissolution of any insolvent company. It is not appropriate to allow companies be struck of the Register of Companies for failure to file financial statements as a low cost mechanism to terminate a company. Allowing a company be dissolved in this way leaves directors open to disqualification orders which can impact other business ventures, bank loan applications and other matters where the conduct and standing of the individual is examined.

As can be seen by these statistics this is an area which is being continuously monitored by the ODCE and the consequences of failing to properly deal with insolvent company can have significant consequences for company directors. The ODCE have stated in the report that a similar number of disqualifications are anticipated in 2019 for directors of dissolved insolvent companies.

Read our article on directors’ duties in company insolvency. 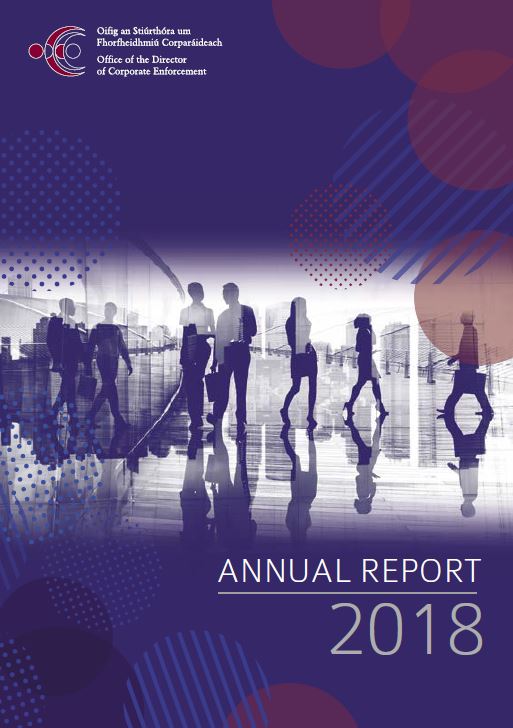