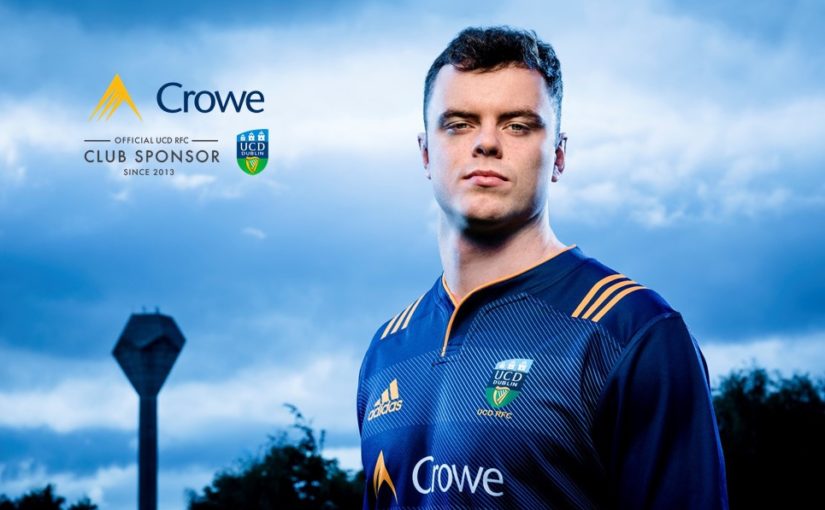 Congratulations to James Ryan who is one of four nominations for the Zurich Players’ Player of the Year Award.

Connacht outhalf Jack Carty and Munster forwards Peter O’Mahony and Tadhg Beirne are also in the running for the players’ player award.

As official club sponsors of UCD RFC we would like to congratulate James and all the other players nominated. It is a testament to their hard work and dedication and we wish everyone the best of luck when the awards are announced on 15 May, 2019. 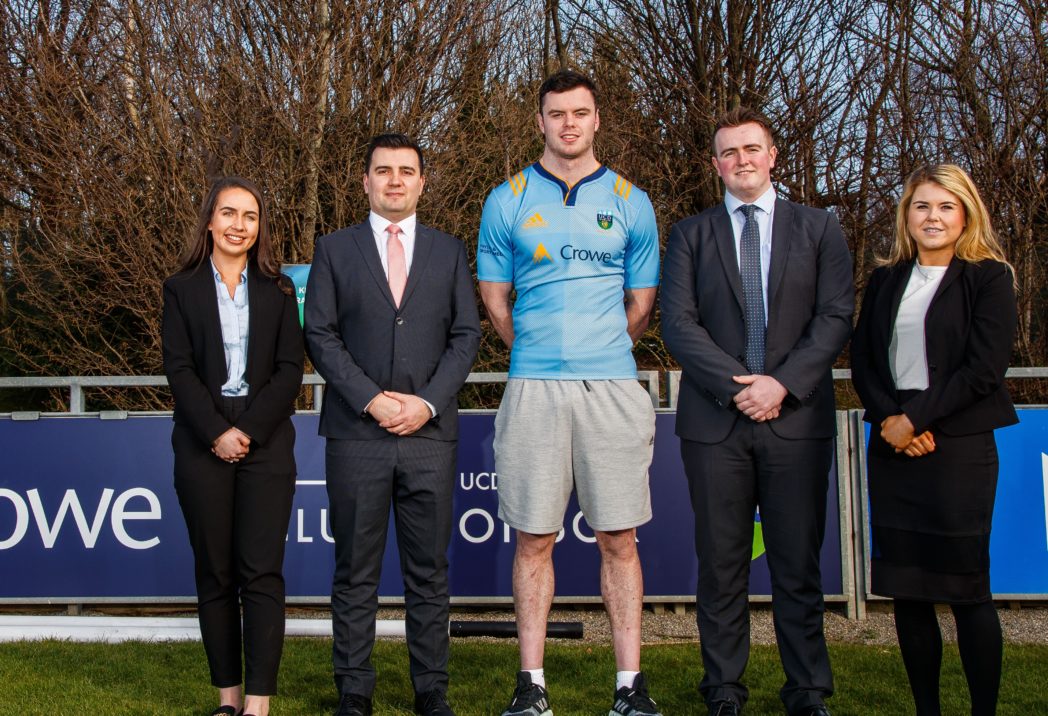