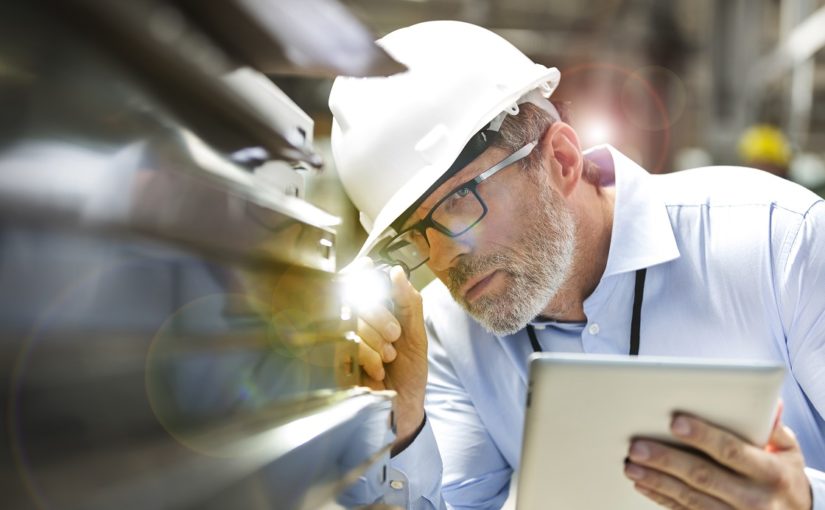 On 1 January 2019, the Controlled Foreign Company (CFC) rules, as introduced in Finance Act 2018, became operative in Ireland for the first time. This is an anti-abuse measure designed to prevent the diversion of profits to offshore entities in low-tax or no-tax jurisdictions. It will work by subjecting the controlling Irish parent in such cases to immediate taxation unless certain conditions are met.

What does this mean?

In summary, where an Irish company (or a company that is connected with it) which carries on relevant Irish activities (see below), artificially diverts income to a non-resident company that is under its control and unless those profits are distributed back to it, the Irish company will be subject to Irish tax on them.

A credit will be available for any foreign tax suffered and if the foreign tax is greater than the Irish tax the CFC rules will not apply.

Who does this affect?

This applies to Irish companies with a CFC, where:

A CFC is quite widely defined and, while there are a number of exemptions from the new rules, it is important that any Irish companies with overseas subsidiaries consider their impact.

What is a CFC?

A CFC is a company that is

Control
For these purposes control is very widely defined, applying in cases where the Irish company possesses, or is entitled to acquire any of the following:

The last point above means that holding a “golden share” in the company may suffice for the control test to be met, even if the holder of such a share has no entitlements to any value or voting rights in the company.

By extending it to cover cases where there is an entitlement to acquire any of the above, an option to acquire shares can also suffice to create a controlling relationship in certain cases, even where the option has not yet been exercised and no shares are owned.

It should be noted that these new rules do not apply to overseas branches of Irish companies, such branches are in any case already subject to Irish Corporation Tax.

What are “relevant Irish activities”?

The definition of “relevant Irish activities” is largely based on the 2010 OECD Report on the Attribution of Profits to Permanent Establishments.

The assets owned and risks borne by the CFC company are then examined and, if it can be shown that these assets would not have been employed nor the risks borne, were it not for the “relevant functions” being undertaken in Ireland, then the CFC rules may apply.

If the above conditions are not met, then new rules will not apply. Some of these conditions (such as the requirement that it be shown that non-genuine arrangements have been put in place for the purposes of avoiding tax) are quite subjective and it is anticipated that there will be further Revenue guidance on the matter.

There are however a number of other specific exemptions, as follows:

These new rules are potentially far-rea ching. While it may be the case that most Irish companies are not engaged in the types of activities designed to be caught by them, the fact that the legislation is so widely drafted means that it is advisable for any companies with overseas activities to consider and remain aware of these new provisions.

If you would like to discuss the tax implications of the CFC rules or any other corporate tax issue, please contact a member of our tax team.