Ireland has long been a location of choice for multinationals wishing to establish a holding company as either their EU headquarters, or for the purposes of holding shares in subsidiaries and managing other investments.

Some of the key features of the Irish tax regime that make Ireland an attractive location are as follows:

For the full range of corporate incentives and grants, including specific detail on the R&D credits and the exploitation of intellectual property download your free guide to investing in Ireland 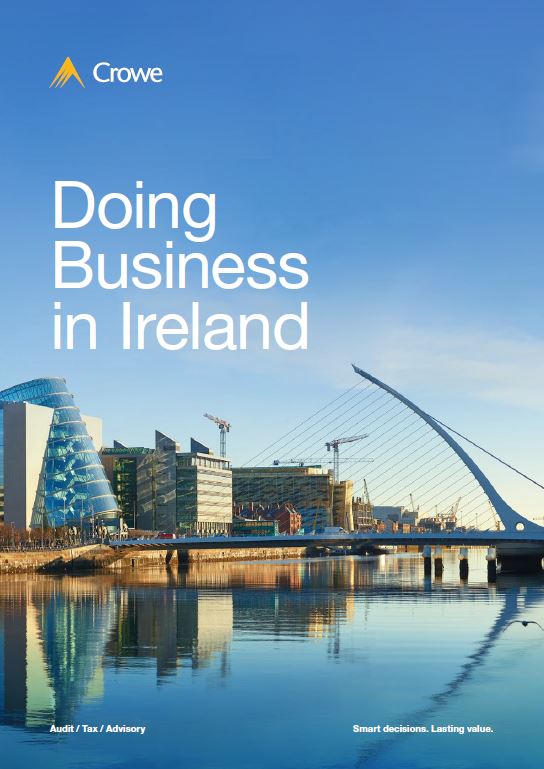