The housing crisis – meeting the demand 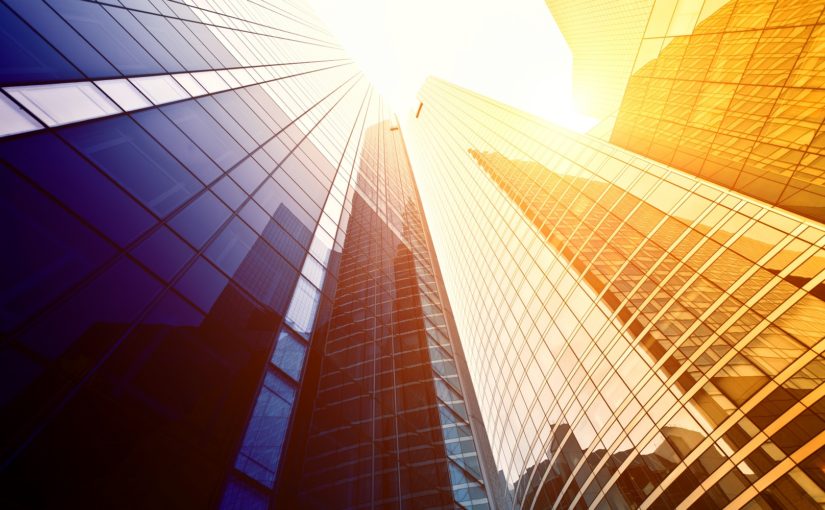 The housing crisis in Ireland is well documented. The impact of a lack of investment in housing supply since the financial crisis is a shortage of accommodation and soaring rent level.

The construction sector has struggled to respond to the demand, but is now starting to show signs of progress after a sustained period of under investment in housing output. However, it is widely acknowledged that the current output (less than 20,000 units in 2017) is far short of the demand (35,000 to 50,000 units p.a.).

Research from Daft.ie indicates that rental levels have increased each quarter for over 5 years, with no sign of rents levelling off. Rents nationally have increased by over 60% since 2012 and in Dublin are now 22% higher than their previous peak in 2008.

The strong rental demand has seen the private rented sector emerging as a mainstream asset class. Large-scale block buyers have accounted for a significant portion of the investment activity. The build-to-rent market is evolving with a number of recent transactions including:

We expect to see further build-to-rent activity during the year ahead.

It is recognised that a significant increase in apartment development is required to meet national housing demand. In response to this need, the Department of Housing, Planning and Local Government has published new draft guidelines for design standards for new apartments. These are intended to balance the need to have apartment living as an increasingly attractive and desirable housing option for a range of household types and tenures with the need to ensure commercially viable development. Some of the key changes in the guidelines include:

At Crowe we have been actively working with developers to arrange funding solutions for residential and other commercial development projects. All lenders have a rigorous due diligence process and it is imperative that the funding proposal stacks up to critical assessment. Funding for own-door housing units is more straight-forward than for apartment schemes, as housing scheme can be more easily broken down into phases to manage cashflow and sales. We work with developers to structure the appropriate source of funding, tailored for each individual project.

If you require assistance in relation to funding for a development project do not hesitate to contact Naoise Cosgrove or Aiden Murphy.