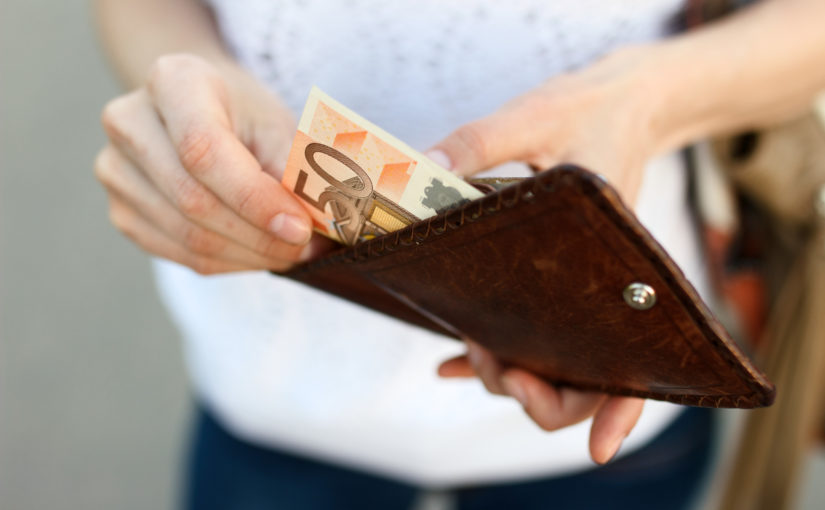 The interest earned on deposit accounts in Irish banks, post offices and building societies is subject to a tax called Deposit Interest Retention Tax (DIRT). The tax is deducted at source before the interest is paid to the account holder.

Interest received should be declared as income if an individual is making an income tax return. However, once DIRT has been paid there is no further liability to income tax or Universal Social Charge (USC). PRSI may apply.

For additional information please contact a member of the tax team.