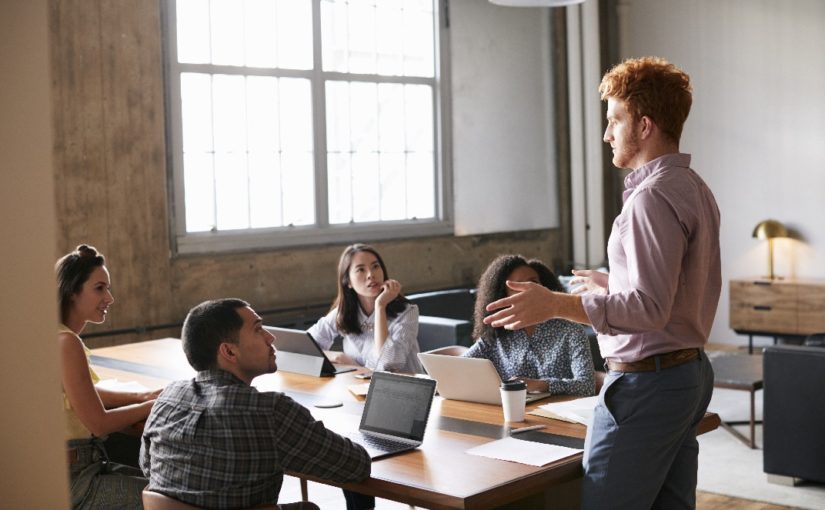 Company directors are responsible for managing the affairs of a company, and with those responsibilities comes certain fiduciary duties. These duties were previously not set out in legalisation but were defined by case law. However, with the introduction of the Companies Act 2014, these duties are now codified and are set now out in Section 228 of the Act.

As can been seen from the above company directors are expected to act in good faith in relation to the interests of the company. However, company directors need to be aware that their responsibilities change if their company faces insolvency.

When a company becomes insolvent (if the company cannot pay its debts as they fall due and / or the company’s liabilities exceed its assets) the duty of the directors switches to act in good faith in relation to the interests of the creditors of the company.

This does not mean that directors should decide to wind up a company at the first instance of being unable to make a payment within credit terms. It may be that by continuing to trade, a more favourable outcome for creditors is achieved.

Here we outline a number of factors for company directors to consider when a company is facing insolvency.

Care is also needed to ensure that certain creditors are not unfairly preferred over others. Any payments made in the six months prior to a liquidation of a company can be scrutinised and if they are found to unfairly prefer one payee over other creditor, a liquidator can seek to unwind the transaction. This review period is extended to two years if payments are made to connected persons.

Directors have a duty of care to ensure that the assets of the company are preserved for the company’s creditors. In a recent case involving the directors of Kelly Trucks Limited (in voluntary liquidation) the courts found that €838,000 worth of assets in Kelly Trucks Limited were fraudulently disposed of to a connected company with a view to defrauding creditors. The court ruled that the directors were personally liable for the debts of the company, ordered that the assets be returned to the liquidator by the connected company and disqualified the directors from acting as directors of a company for a period of seven and a half years. This highlights, in extreme circumstances, the serious repercussions that directors who have failed in their duties could face.

As a director of a company facing insolvency, it is essential that you maintain accurate and up-to-date financial information on the company and be able to determine at any given time the financial positon of the company.

In a situation where a company continues to trade where it is insolvent and does not have a reasonable prospect of continuing to trade, a director may be found guilty of reckless trading if:

If a director is of the opinion that their company is facing insolvency they should seek professional advice. A professional advisor will be able to independently assess the business and either assist in turning the business around or advise on winding up of the company in an orderly manner. Seeking the help of a qualified advisor can also protect against any restrictions or liabilities a director might otherwise face. It is important for directors to maintain a record of any advice to demonstrate that the appropriate steps were taken when facing potential insolvency.

If you wish to find out more about any aspect of the above or wish to seek professional advice about restructuring or winding up a business, please do not hesitate to contact our restructuring and insolvency team for a confidential consultation.