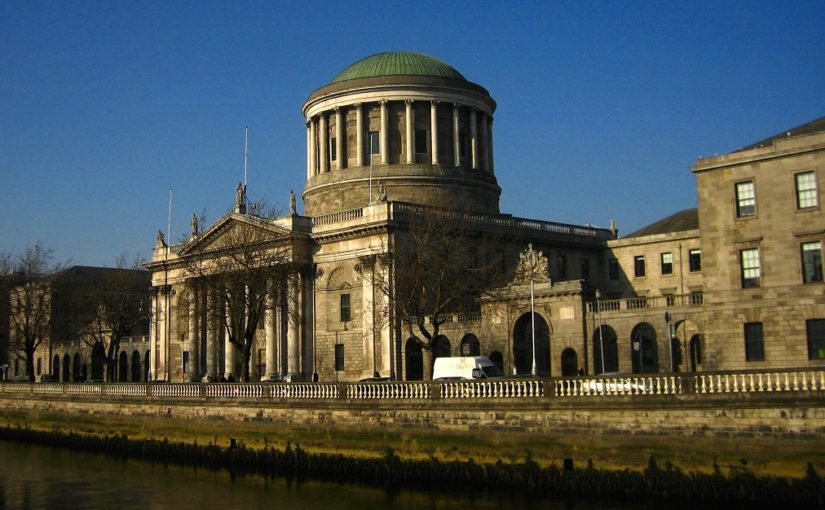 Each year over a thousand Irish companies are closed down and liquidated due to running out of funds and becoming insolvent.

In 2018 only 15 companies applied for examinership in Ireland. But with three quarters of these being successful over 500 jobs were saved.

There is the potential to rescue a greater number of ailing businesses if company directors sought advice at an earlier stage and had a better awareness of the examinership process and the protection it provides.

Companies can face insolvency for any number of reasons, such as:

Examinership, which was first introduced in 1990 as part of the Companies (Amendment) Act, is a process in Irish law whereby the protection of the Court is obtained to assist the survival of a potentially viable company.

Business owners, employees, creditors and the Revenue almost always fair worse if a company is liquidated rather than restructured and saved by a successful examinership.

The examinership process allows a company draw a line under past problems and instead focus on whether the business (all or part of it), with the benefit of the write-down of the legacy creditors, has a reasonable prospect of survival going forward.

The process offers a period of protection during which the company can deal with its issues, which can often seem insurmountable problems at the time. These might include challenges such as VAT or PAYE/PRSI arrears, commercial rates, cost of redundancies, judgement creditors, intractable disputes with landlord, among others.

An examinership is a managed process that is inclusive of customers, creditors, suppliers and staff. The examiner will liaise with all these stakeholders to attain what is deemed a fair and equitable Scheme of Arrangement.*

During this period, creditors are precluded from litigating for pre-petition creditor balance or advancing claims for retention of title to goods and the company is protected against any seizure actions by the Sheriff on foot of existing judgements.

Benefits of appointing an examiner

The examiner, who is appointed following a petition to either the Circuit Court or the High Court, can bring common sense to the negotiation with creditors. He/she can use the rigid timeframe dictated by the court to force through a sensible rescue plan allowing for new investment to be injected into the business in a safe and secure way. This rescue plan will often include a creditor write-down and a cleaned up balance sheet.

While creditors will always be disappointed when faced with a write-down of their debts, the legislation requires that the outcome of an examinership be more advantageous than winding the company up leads to general support from creditors for the proposed scheme once the alternative is explained.

The key criteria for the court approving the Scheme of Arrangement put forward by the examiner is that the business has a reasonable prospect of survival and that jobs in the business are saved.

Many examinerships involve new board members who will add strength to the management. Alternatively, if the business is assimilated into another company, it can benefit from synergies created by the enlarged entity.

There are many technical, monitoring and reporting requirements which fall to the examiner to complete and this allows management and the business to continue with day-to-day activities without distraction from the process.

A number of stakeholders can benefit from an examinership:

Examinership is suitable for all

Many company owners do not explore this corporate recovery mechanism believing that their business is too small to avail of the process or that the costs of examinership will be not be affordable.

The reality is that the Scheme of Arrangement, which includes the new investment and write down from creditors, needs to cover the cost of the examiner and ensure sufficient working capital is in the business so it can survive.

In truth, the ability of the business owners to reach out to their contacts, customers or suppliers to identify new investor(s) at the planning stage of the examinership can greatly reduce not only the period of the examinership but the costs as well.

For further advice on whether your company is a suitable candidate to benefit from an examinership, please contact Aiden Murphy. Partner, Corporate Recovery.

*A Scheme of Arrangement is a process used by a company in financial difficulty to reach a binding agreement with its creditors to pay back all, or part, of its debts over an agreed timeline.