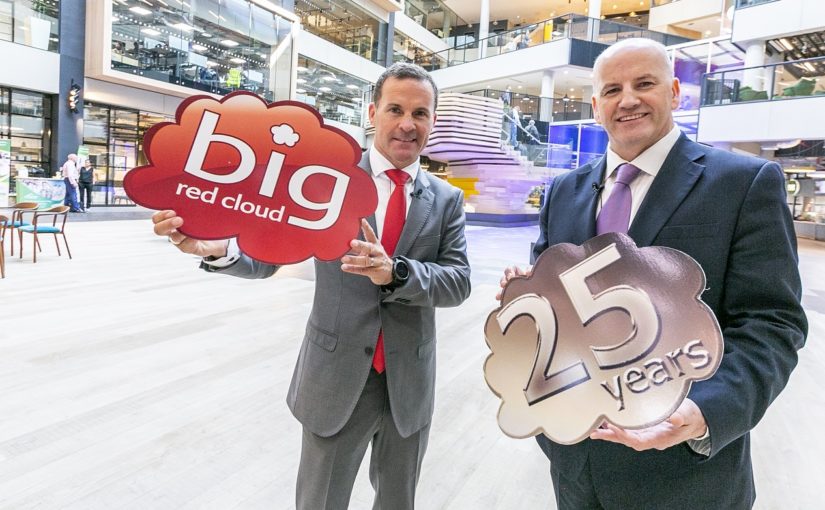 Crowe was delighted to join long-standing client, Big Red Cloud, at their 25th anniversary celebration event this week at Microsoft HQ in Leopardstown.

Big Red Cloud started out as Big Red Book, an on-premise accounting software aimed at making it easier for small businesses, their accountants and bookkeepers to manage their accounts.

In 2012 they moved to an online solution with over 50,000 customers managing their financial records using Big Red Book’s cloud accounting software platform.

Their anniversary event, which was attended by over 200 SME owners and accountants from all over the country, featured guest speaker presidential candidate and entrepreneur Sean Gallagher who emphasised the importance of Ireland’s entrepreneurs and their contribution to society.

Marc O’Dwyer, CEO of Big Red Cloud, also addressed attendees on the subject of PAYE Modernisation – something which he believes is going to come as a “sharp shock” to some businesses throughout the country.

Marc commented, “We recently conducted a survey which revealed that 66% of SMEs throughout the country are “short on detail” on the PAYE system overhaul due to come into effect on January 1st, 2019, with 40% say they are “not at all prepared” for the changes necessary to their payroll systems in advance of the deadline.”

Congratulations to Marc O’Dwyer and all his team at Big Red Cloud. We wish you continued success for the future! 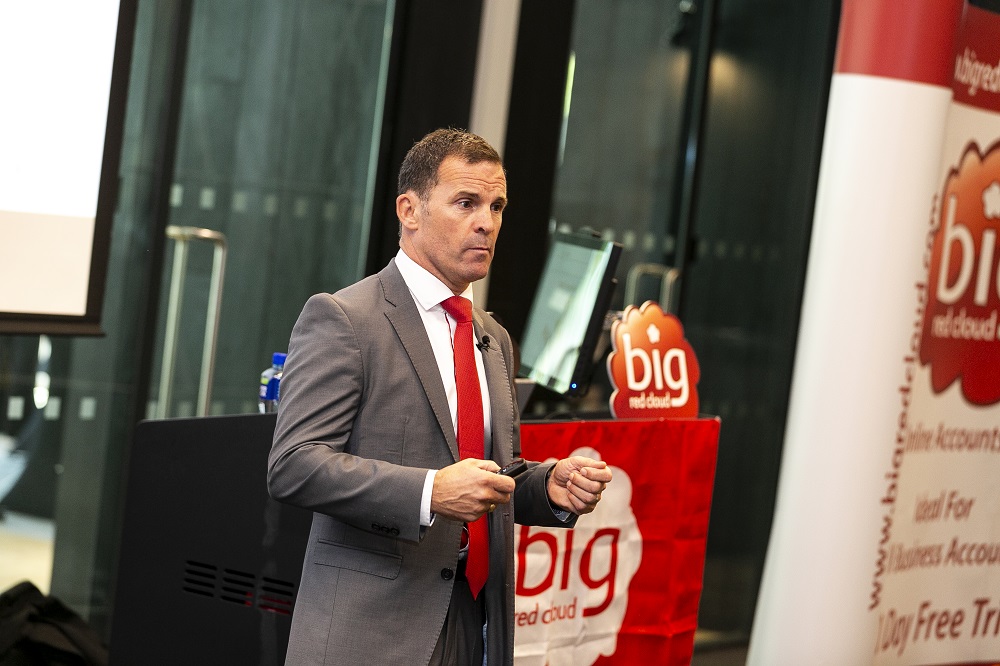